For your stay in Assisi is useful to know that:
The city of St. Francis has a millenary history, with important Roman, medieval and renaissance testimonies, such as Giotto’s yard that marked the art of all central Italy.

Assisi is located on the slopes of Mount Subasio and is the universal centre of the Franciscan message of peace and brotherhood.
Built with the typical “rosy stone” of Subasio, Assisi lets all visitors experience an atmosphere of deep spirituality.

Its historic center, the Basilica of St. Francis and other Franciscan sites, together with almost the entire municipality, were declared a World Heritage Site by UNESCO in 2000.
Among the many monuments stand out the Basilica of St. Francis, with the tomb of the Saint and the masterpieces of some of the greatest artists of all time such as Cimabue, Giotto, Pietro Lorenzetti and Simone Martini, the Basilica of St. Clare and the Cathedral of St. Rufino.
Just outside the walls, there is the superb Rocca Maggiore, which dominates the city and the valley.

In the immediate vicinity you can visit places linked to the life of St. Francis such as the Eremo delle Carceri, immersed in a thick wood on the slopes of the Subasio, the Convent of San Damiano, the imposing Basilica of Santa Maria degli Angeli, built between 1569 and 1679 to protect the Porziuncola, the small church that housed the first community of Franciscans and the chapel of the Transit, where St. Francis died on October 4, 1226.

From a naturalistic point of view, the area of the Regional Park of Mount Subasio is worth a visit.

For your stay in Assisi there are numerous Domus where you can stay overnight and experience the spirituality of the place. 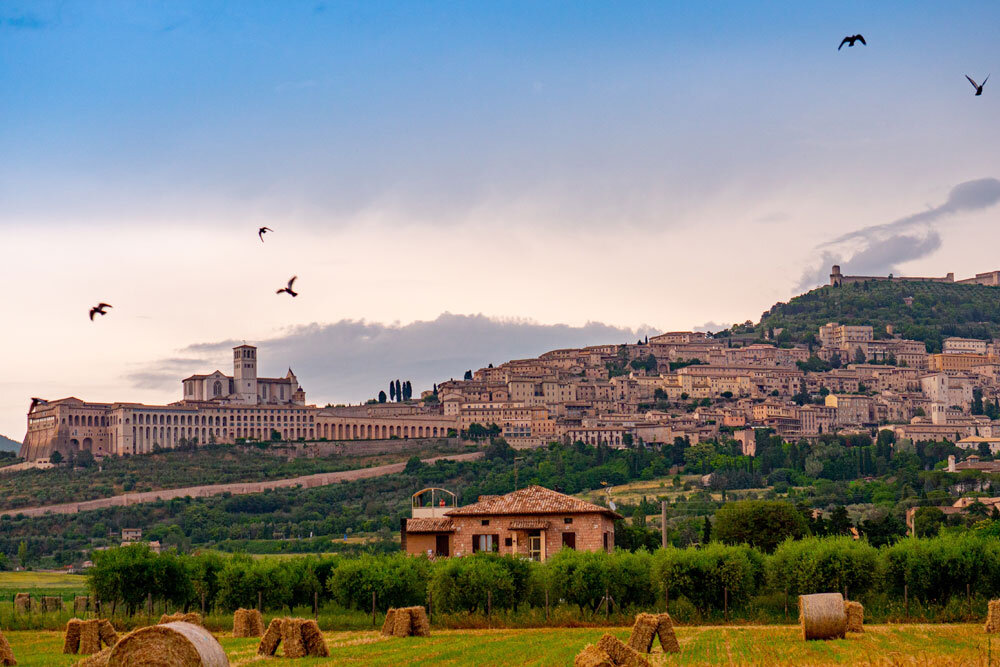 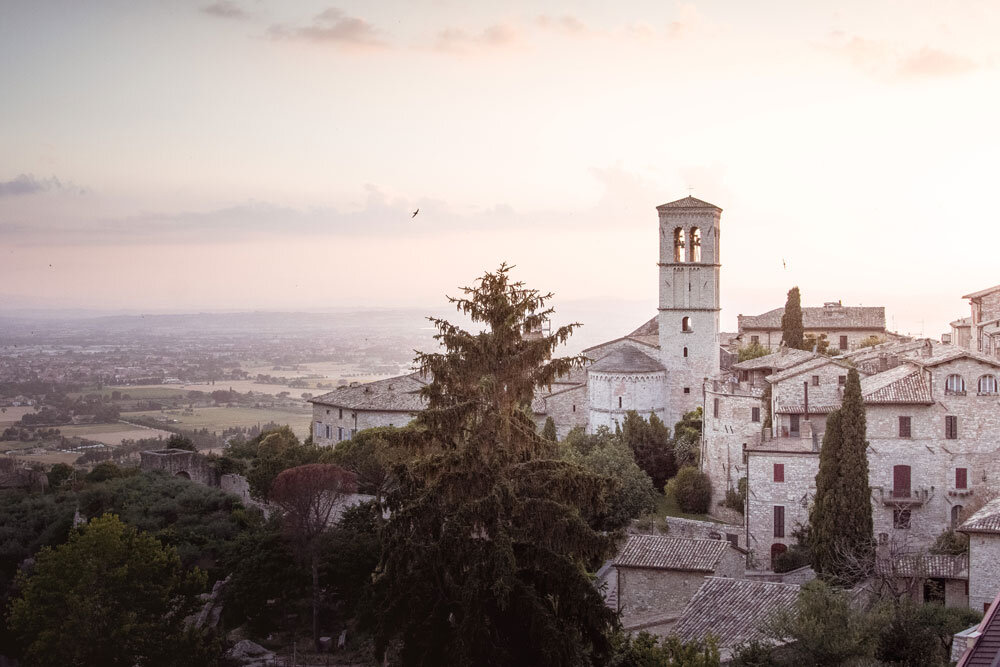 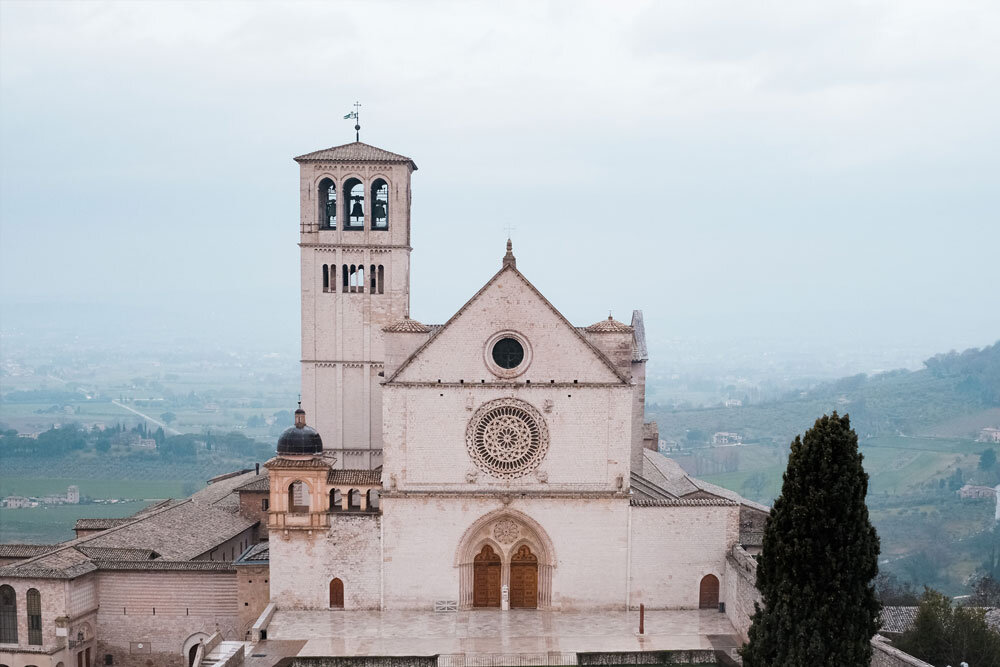 Make your trip to Assisi unique

Write us to stay overnight in a Domus in Assisi