For your stay in Loreto it is useful to know that:
Loreto is the cradle of Marche spirituality and one of the most important Marian pilgrimage destinations in Europe and the world.

Before reaching Loreto it is interesting to stop in an unusual place, the church of the Banderuola. This is the first church that housed the house of Nazareth.

To relive the spiritual experience of the pilgrims who have been coming to the Sanctuary of the Holy House of Loreto for centuries, go up the Holy Stairs: 330 steps to purify the soul before reaching the splendid Basilica.

The majesty of the Basilica is also due to its massive fortifications that were placed to defend the Sanctuary against the incursions of the Turkish fleet into the Adriatic Sea during the previous centuries.

Inside the Basilica is kept one of the greatest treasures of Catholic spirituality in the world: the Holy House of Nazareth, where the Virgin Mary was born, grew up and where the annunciation of her divine motherhood took place. The simple stone walls that make up the original nucleus of the house are richly decorated on the outside with sixteenth century bas-reliefs of great value, made by the best artists of the time according to a design by Bramante, called on purpose to give worthy coverage to a place of such great spiritual importance.

Upon entering you can perceive the intensity of the thoughts and emotions that have lived there for centuries.

Try the experience in a Domus during your stay in Loreto. 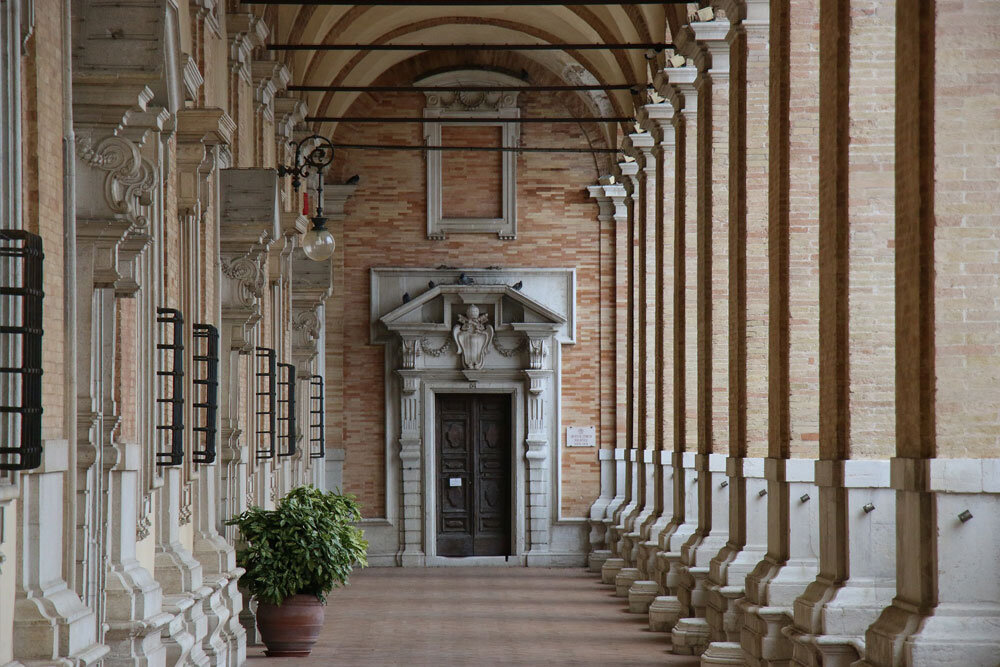 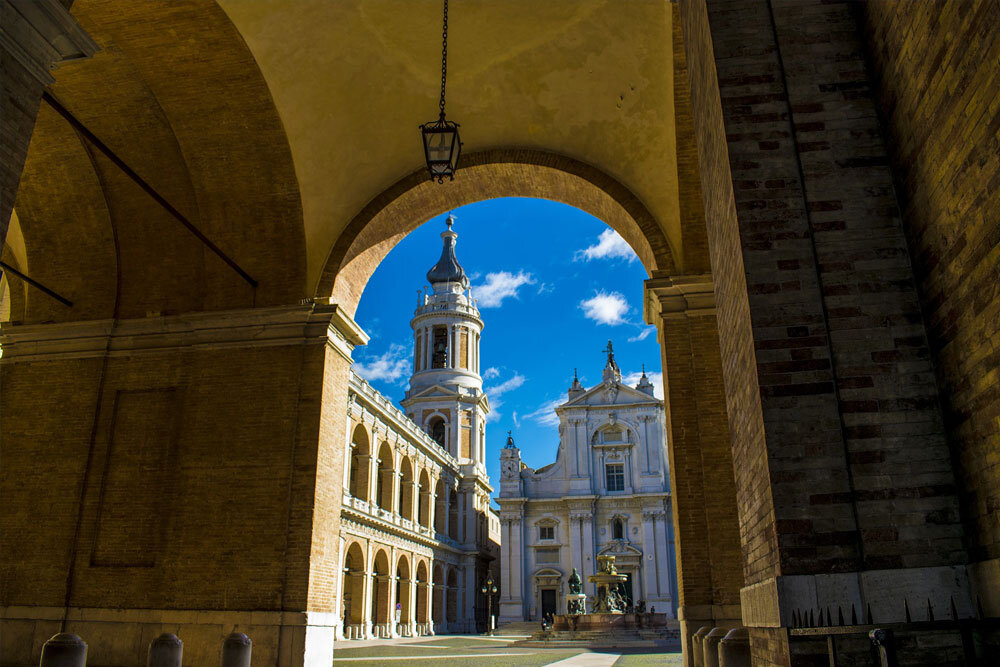 Make your trip to Loreto unique

Write us to stay overnight in Loreto in a Domus