For your stay in Rome you must know that:

It is the capital of Italy, and is among the major European capitals for the size of the territory.

According to tradition, it was built on seven hills: Palatine, Aventine, Capitol, Quirinal, Viminal, Esquiline and Celio.

We find the highest concentration of historical and architectural heritage in the world; its historical centre, delimited by the Aurelian walls, is an expression of the historical, artistic and cultural heritage of the Western European world. In 1980, together with the properties of the Holy See in the city and the Basilica of St. Paul Outside the Walls, the old town was included in the UNESCO World Heritage List.

Symbols of the city are the Capitoline she-wolf, a bronze statue depicting the legendary she-wolf that suckled the twins Romulus and Remus; the Colosseum, the largest amphitheater in the Roman world, recognized in 2007 as one of the seven wonders of the modern world (the only one in Europe); the Dome, the dome of St. Peter’s Basilica in the Vatican, which dominates the entire city and symbolizes Christianity.

In addition to all the historical and cultural heritage, Rome has the widest choice of religious houses where you can sleep. If you are looking for a stay in Rome, we suggest you try the Domus Experience in one of the many spirituality structures present. Contact us and discover the convents, monasteries, abbeys, holiday homes and much more for your experiential tourism and your stay in Rome. 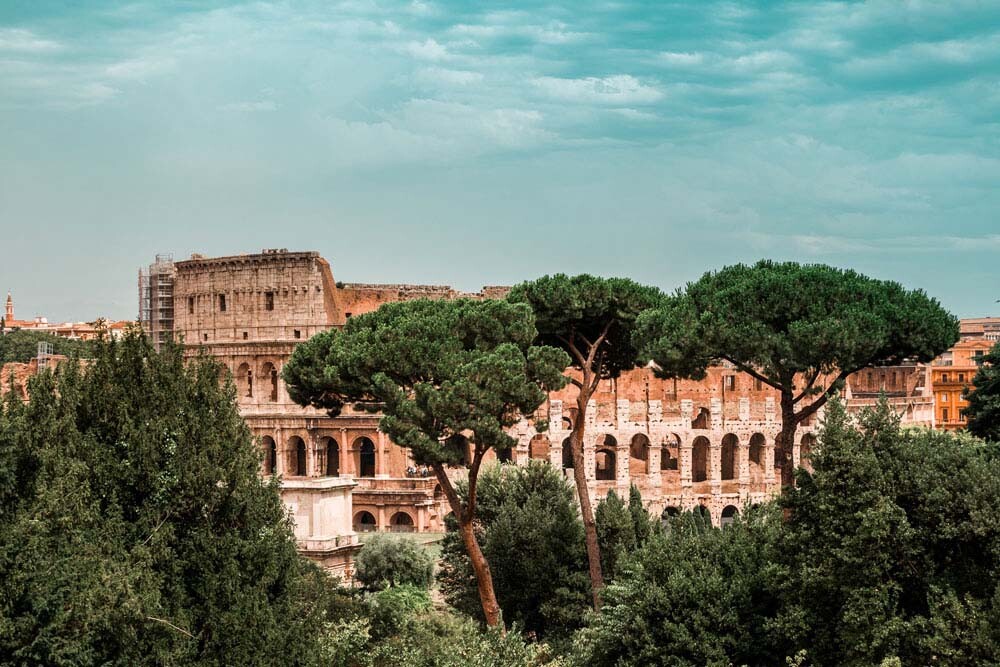 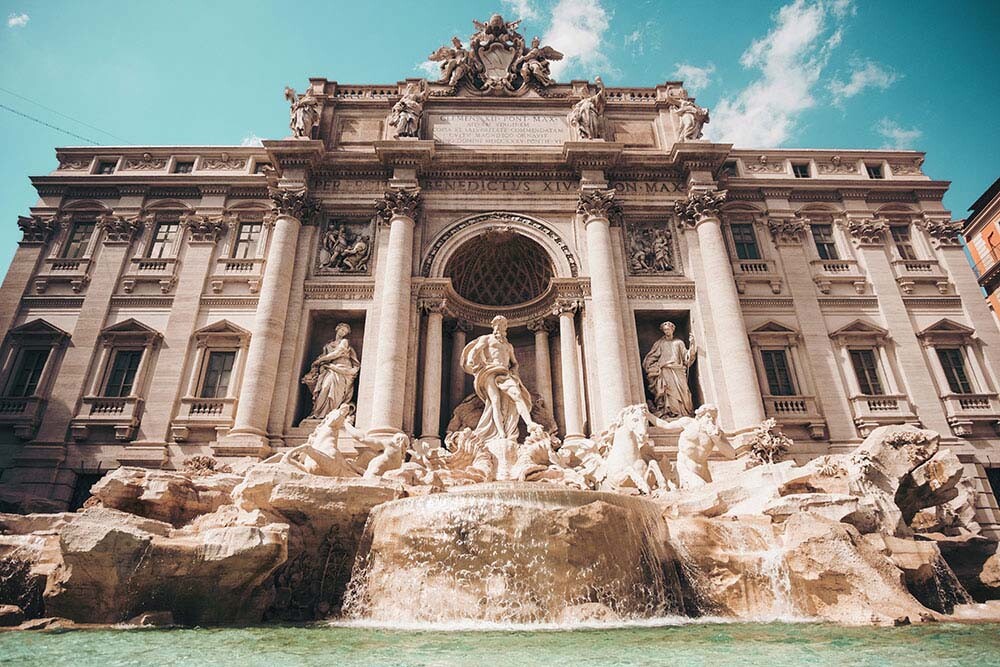 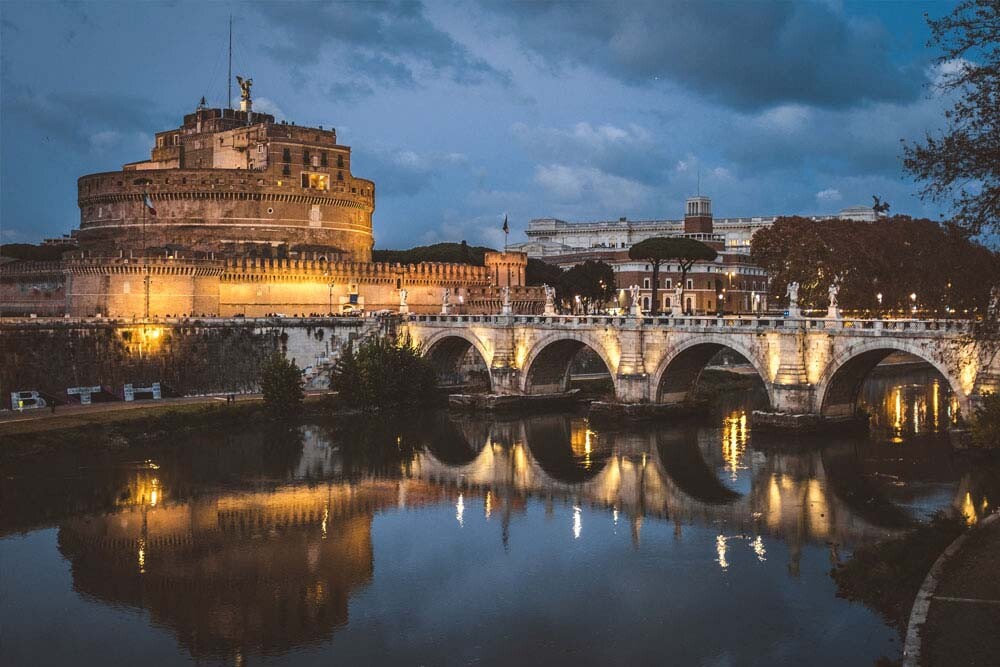 Make your trip to Rome unique

Try the Domus Experience in Rome

Write us to spend the night in a Domus in Rome